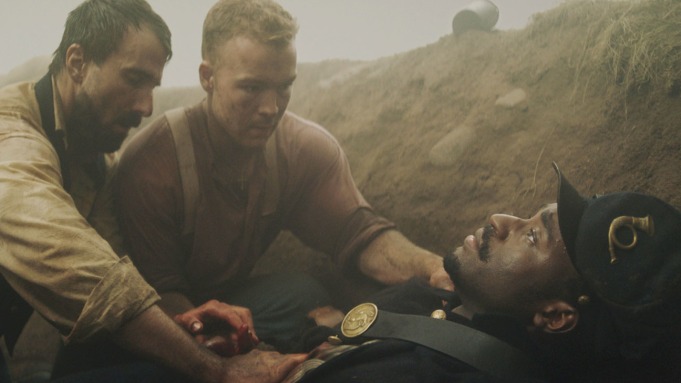 A triptych of vignettes set in places where exhaustion, tedium, fear and duty collide to make moral reasoning difficult, Foxhole marks the second feature so far by a filmmaker barely out of his teens. Jack Fessenden (son of genre fixture Larry, a producer here) wears many hats, most of them very well, teaming with a fine cast to deliver a war film where happy endings may be imagined but bloody ones are never in doubt.

Read the rest at The Hollywood Reporter