Year of the Spy

Based on a true story. Written by a participant 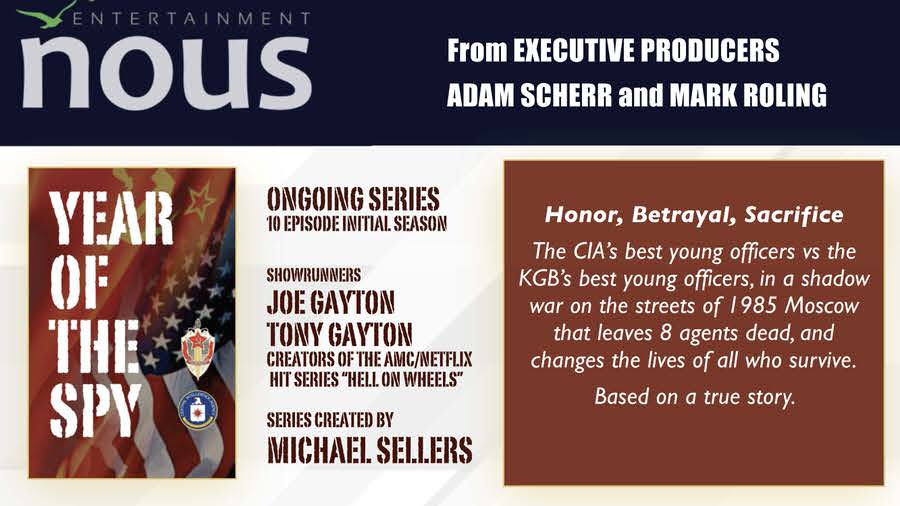 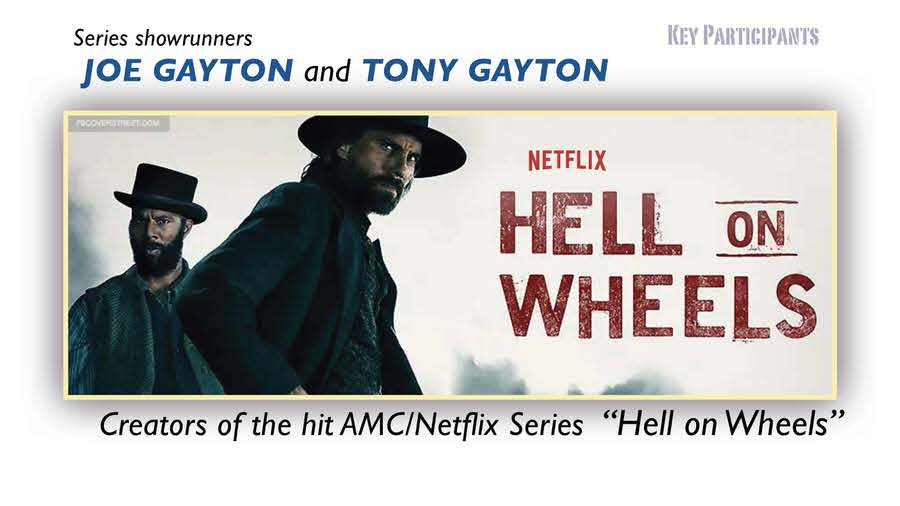 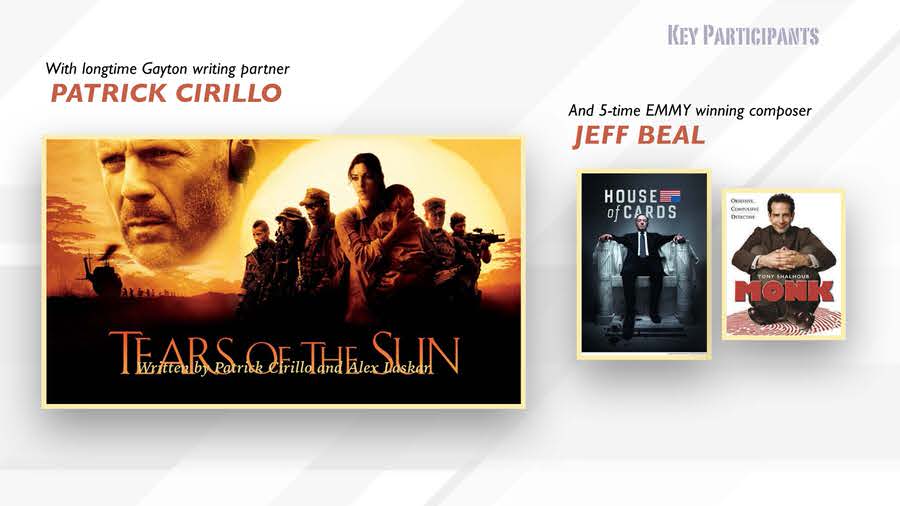 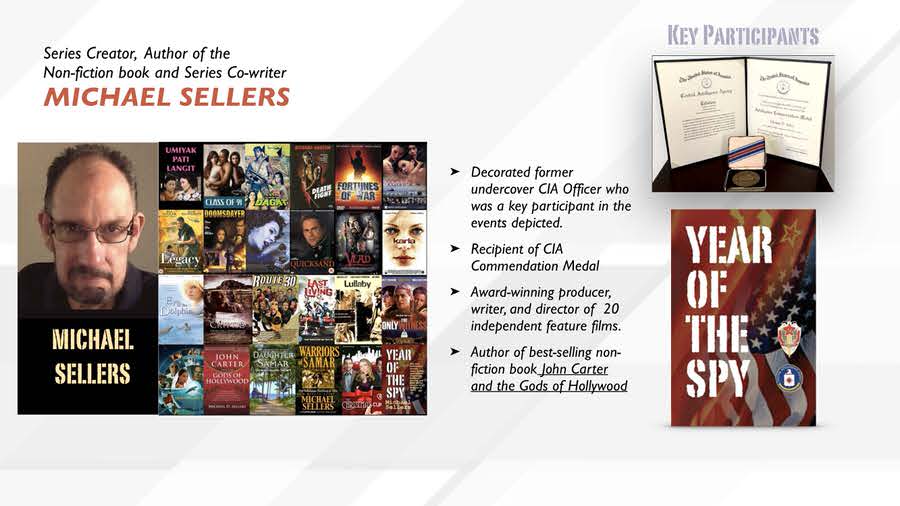 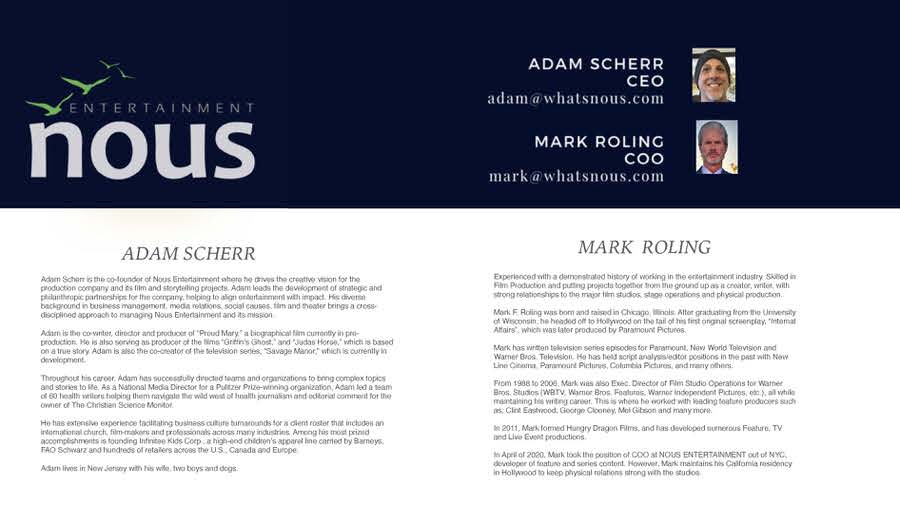 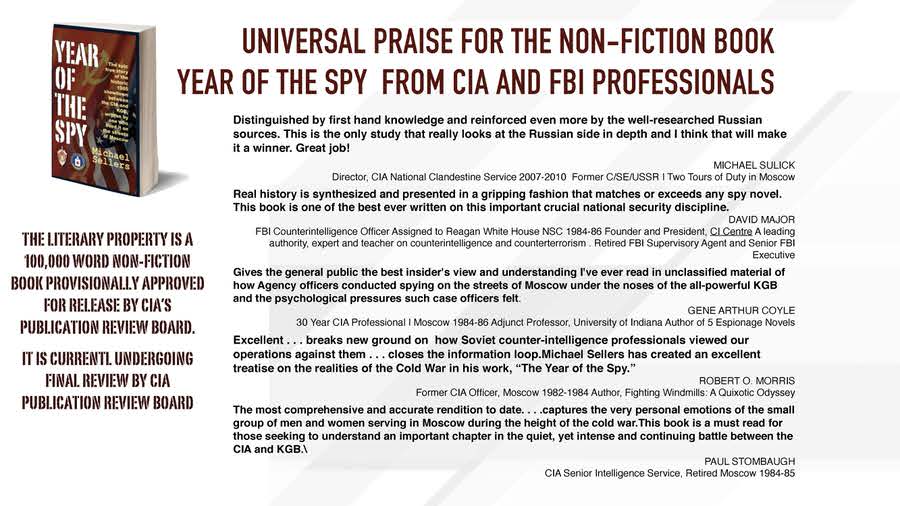 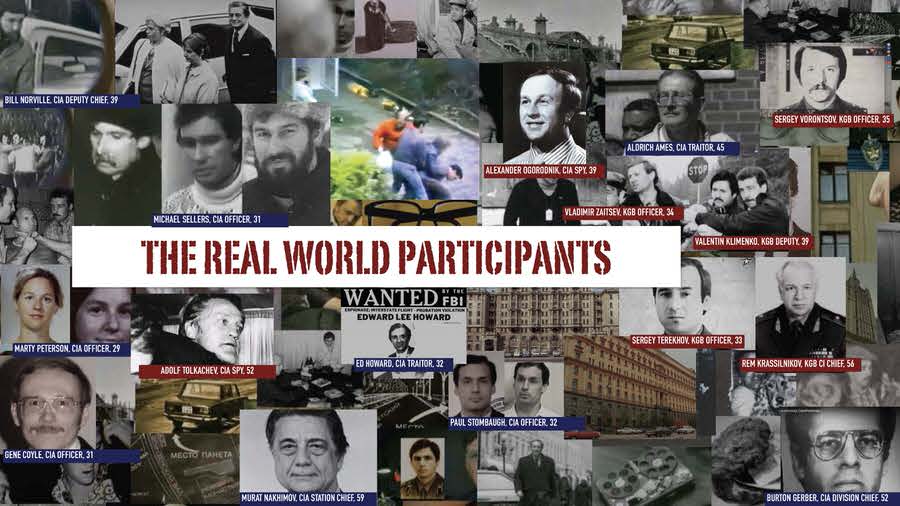